The evolution of a true icon

In 1963 Rolex launched the Explorer 1 Ref. 1016, in honour of Sir Edmund Hillary and Tenzing Norgay, who 10 years earlier climbend the summit of the Everest with a Rolex Model 6350 on their wrists. The 1016 remains the longest running model in the company's history so far. 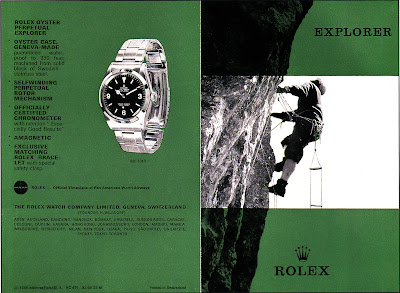 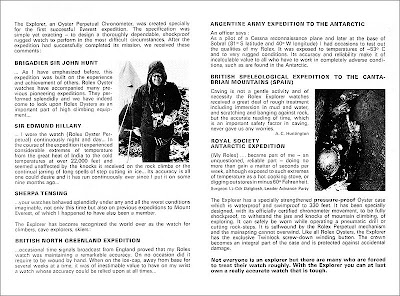 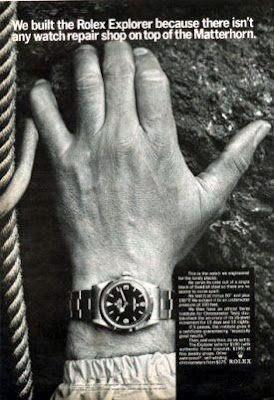 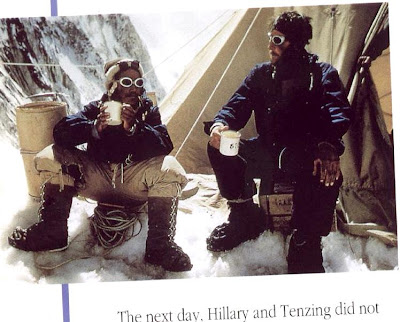 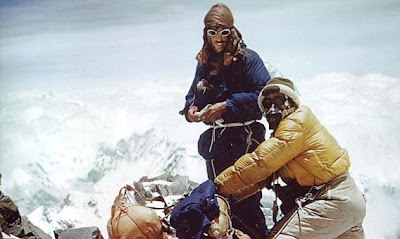 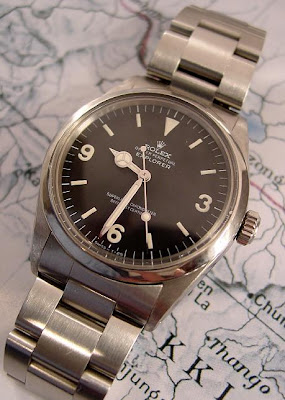 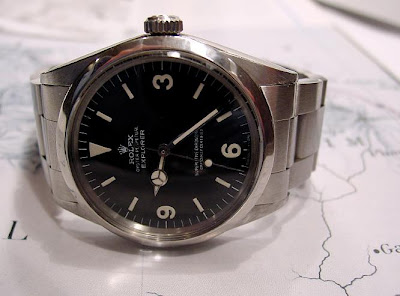 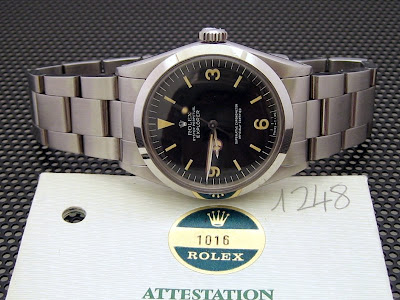 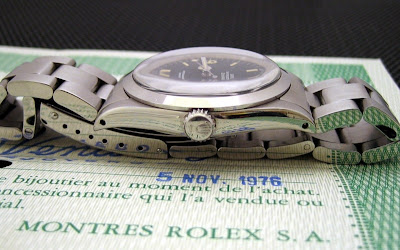 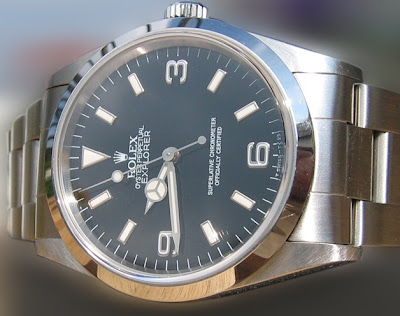 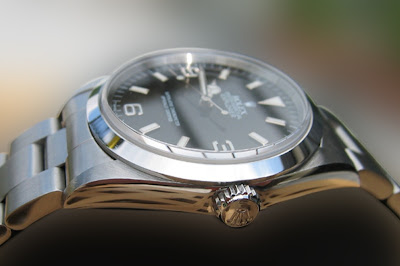 In the early 1990s this rare beauty surfaced, note the blackout'd 3/6/9. This rarity was only produced for 1 year and is now fetching high prices when appearing at auctions. 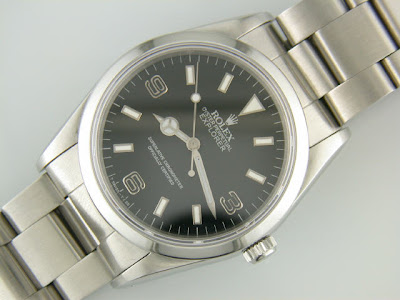 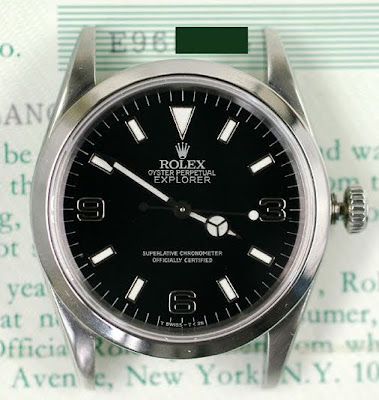 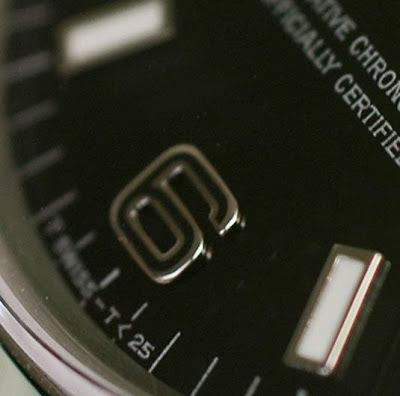 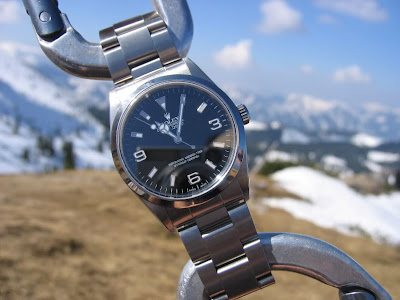 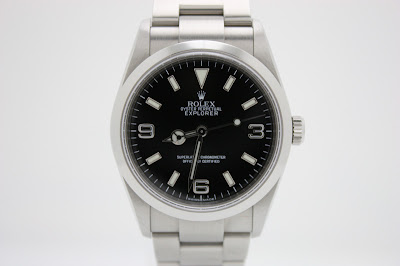 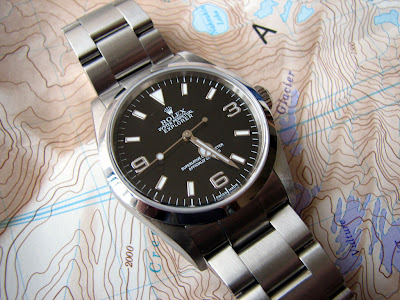 At Baselworld 2010 the company finally launched a 39 mm version (Ref. 214270) of this iconic watch without actually altering the DNA. Also nice to see that Rolex goes full circle and refers back to the original 1016.
Unfortunately no wristhots have surfaced yet, but this might actually be my next purchase. 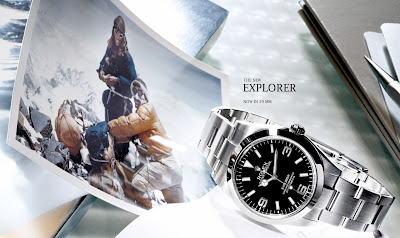 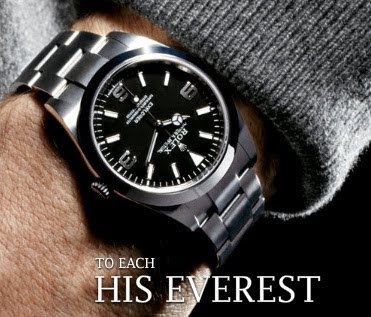 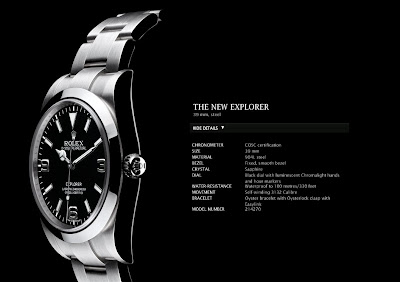 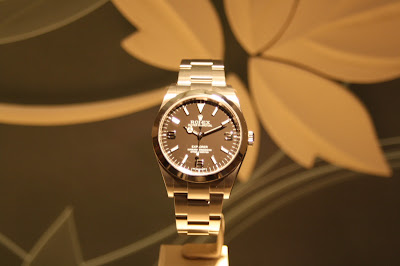